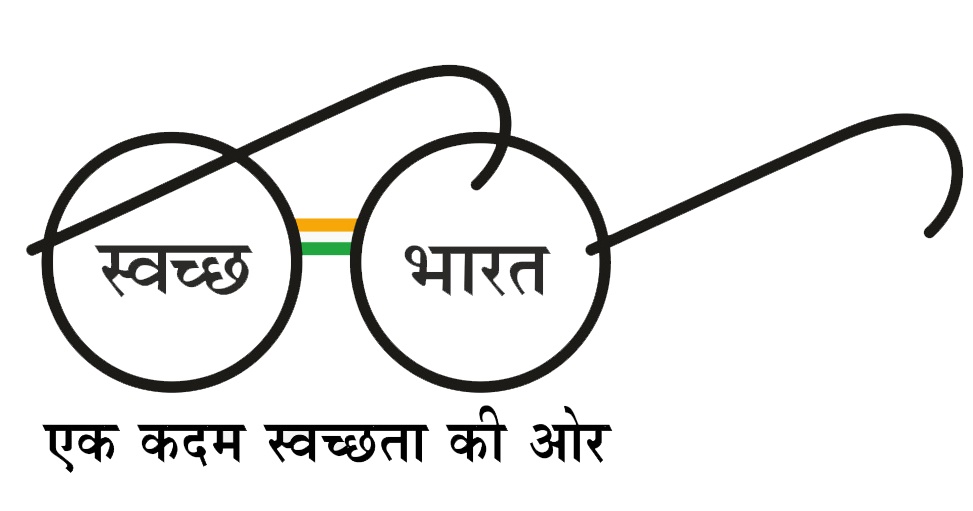 Sometime after 1250 AD, one branch of Gaur Rajputs established kingdoms at Chandra, Maholi and Katesar in Sitapur in present Uttar Pradesh. A daughter of Chandra House of Gaurs was married to Rao Gopal Singh, the Katehria chieftain of Nahil. Rao Gopal Singh was killed in a battle by Rohilla Pathans and his widow sought the aid of her Gaur kinsmen on behalf her two infant sons. Thereupon Bhupat Singh and Himmat Singh of Chandra led a force into the district to re-establish the Katehrias at Nahil. Repeated attacks and disputes with the pathans compelled Bhupat Singh to send his son, Raja Udai Singh to Nahil's aid. Raja Udai Singh defeated the pathans at Deokali and established his estate at Pawayan.

He established a Fortress at Pawayan around 1705 AD and there after his descendants established Pawayan as the largest Rajput Estate in Rohilkhand area. Legend goes that Pawayan was established originally from east of Nahil or formed the Poorvaiyan chowk. Poorvaiyan over passage of time got distorted to Pawayan or Powayan. With time the estate of Nahil lost luster and Pawayan flourished under the Gaur rulers. The title of 'Raja' is hereditary and was recognized by the colonial British in subsequent years. The estate of the Tilakdhari Rajas of Pawayan had 537 villages in Parganas of Pawayan, Baragaon and Khutar.(Source: Gazetteer of Shahjahanpur, 1908).

The Pawayan Tahsil is bounded on the south-west by Tilhar and Shajahanpur, south and east by Kheri district, north and west by Puranpur & Bisalpur tahsils of Pilibhit district. The total area of Pawayan Tehsil is 378,418 acres or 591 sq. miles. The language spoken is primarily Hindi with a dialect that is a mixture of Kanaujia and Braj. As per the census of 1901 there were a total of 5408 inhabitants, of whom 3776 were Hindus, 1384 Muslims and 248, other religions. A large fair was held every year on Dusshera and a smaller gathering known as Chhariyan takes place in the month of Chait. (Source: Gazetteer of Shahjahanpur, 1908) The royal family of the earstwhile Pawayan Zamindari still resides here and maintain numerous charitable institutions.